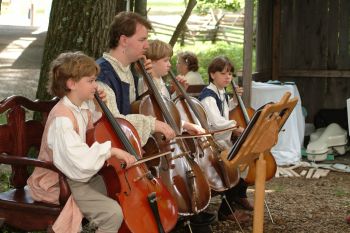 Today, the 4th of July, seems an appropriate time to post some highlights from my article on Education.com about taking the kids to Pennsylvania.

You can’t lose with the home of the Liberty Bell, Ben Franklin and the Philadelphia Art Museum (remember Rocky running up those steps in the movie?)

The article is titled “Plan on Pennsylvania for Family Fun and Learning,” and here are four of the eighteen places and events I featured: 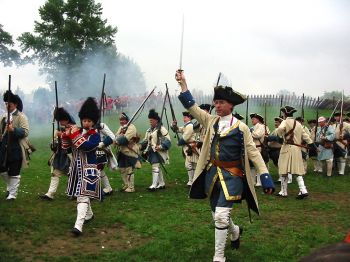 Did I miss any good ones?

I know I have at least one reader who lived in PA with three kids for many years….and yeah, I should have called her for input. 🙂

Check out the article on Education.com and leave a comment, either on their site or this one, or both – thanks!