It’s true; Chicago has changed from the 1920s

(This is cross-posted with the Perceptive Travel blog.)

In the U.S., there’s a saying usually ascribed to Native Americans about getting another person’s perspective by “walking a mile in their moccasins.”

As a traveler, it’s always interesting to see my country through another’s eyes. 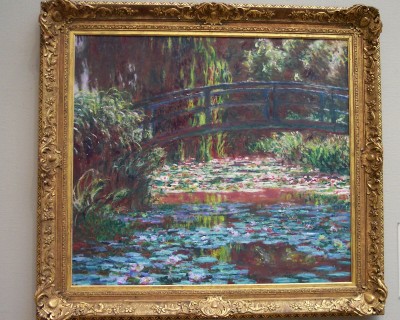 As I scanned my local newspaper the other day, I noticed an Associated Press article in the Sports section about how Chicago is trying to convince international officials to pick their city to host the 2016 Summer Olympics.

This is not at all the city that I’ve visited, but when you live in a big country and travelers tend to cluster in well-known coastal cities like New York, Los Angeles or San Francisco, it’s natural that a sprawling Midwestern place on Lake Michigan might tend to be overlooked. 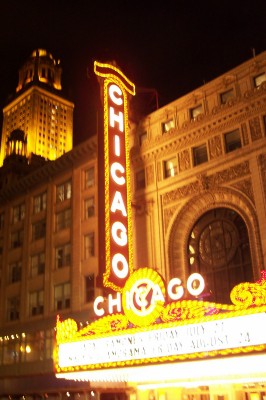 Gosh, yes, Chicago is that.

I visited last summer with my teen daughter to speak at the BlogHer blogging conference, and even though I’d been there before, I was struck anew by the energy, verve, sports enthusiasm, beautiful parks and dazzling architecture.

If you like history and amazing buildings, I strongly recommend the 90 minute docent-led Chicago Architecture Foundation river cruise (what, you didn’t know that Chicago has lovely rivers? See, you should visit….)

The museums alone could keep a visitor tied up inside for days.

For a hard look at press freedom and freedom of speech in general, there’s the McCormick Tribune Freedom Museum. For mind-blowing beauty, there’s the Art Institute of Chicago (I was crushed that Edward Hopper’s 1942 painting Nighthawks was gone when we visited….it was on loan to the MFA in Boston.) For T-Rex-sized portions of natural history, there’s the Field Museum.

Inside “the Loop,” the main downtown area, I was never concerned about my personal safety, even at night.

Some parents might be horrified, but my teen walked from the Navy Pier to the Field Museum on her own, and I never worried about her.

Poke around in the Chicago Tribune‘s travel section for plenty of visitor fun in what we call the Windy City or the City of Big Shoulders.

And if you plan a trip to any country, always try to explore a little bit beyond “the usual” places….and don’t rely on a city’s reputation from the 1920s.