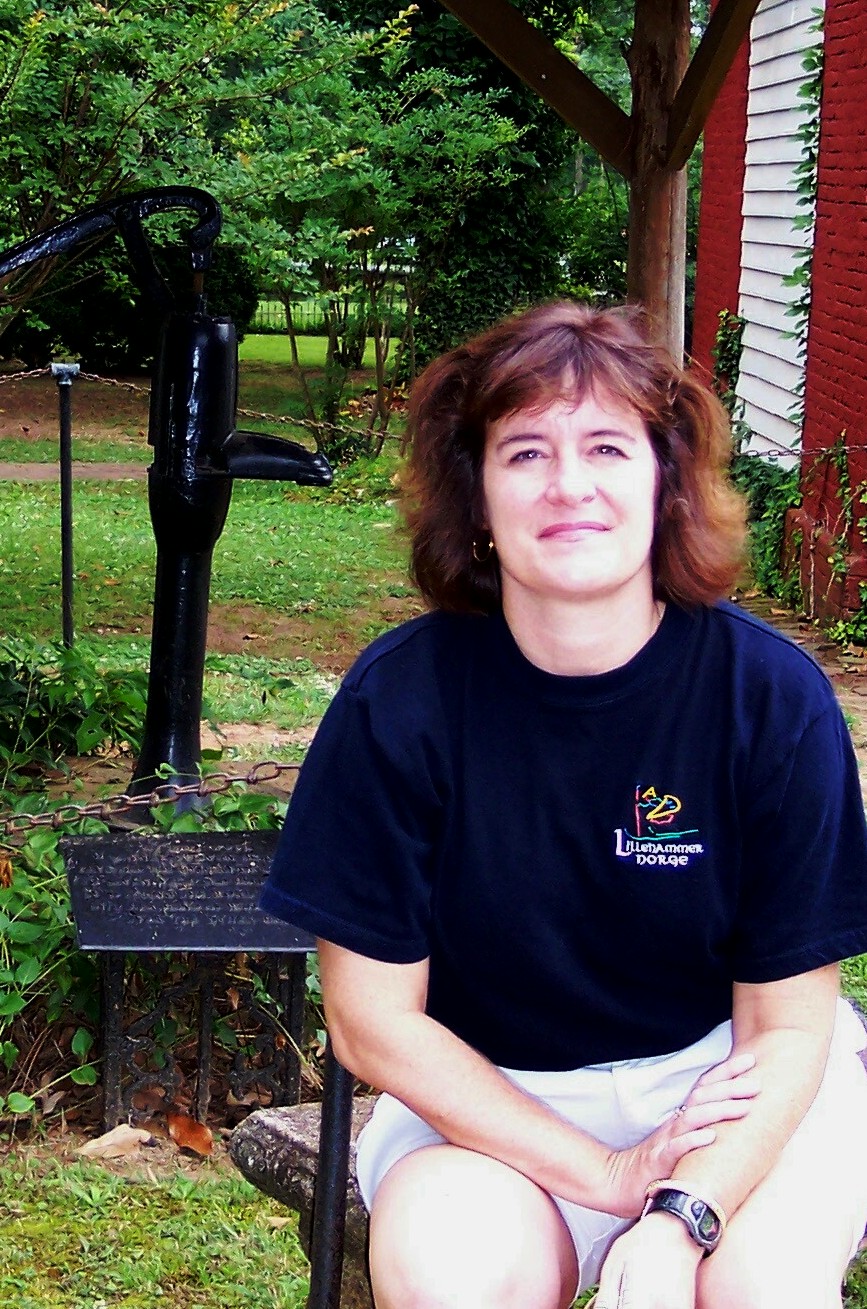 Welcome to Banned Books Week; even if some think it’s hype, I think it’s worthy of note.

How about some literary travel in honor of the occasion?

It’s sometimes easier to appreciate a writer in his or her home, not just from reading their works. Here is a list of U.S. author-related places where you can take your kids:

** Helen Keller. Although she wrote The Story of My Life, this deaf and blind writer is perhaps best known from the play and movie The Miracle Worker.

Visit Ivy Green, her home in Tuscumbia, Alabama (the northwest part of the state) and see the famous water pump where teacher Annie Sullivan taught Helen to spell W-A-T-E-R and achieved a communications breakthrough.

** Mark Twain. His novel The Adventures of Huckleberry Finn often makes the Banned Book List, but Faulkner called him “the father of American literature.” Visit his boyhood home in Hannibal, Missouri, the setting for The Adventures of Tom Sawyer, or his beautiful Victorian home in Hartford, Connecticut, where he wrote several of his classics. 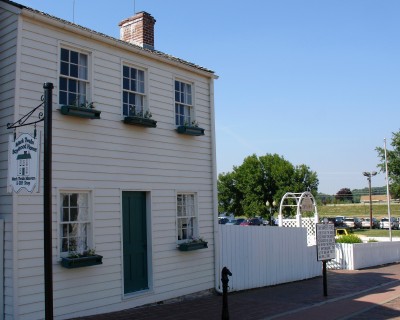 ** Marjorie Kinnan Rawlings. The Pulitzer Prize-winning author of The Yearling and Cross Creek lived in her north central Florida Cracker farmhouse near Gainesville for 25 years; today it’s a National Historic Landmark and a Florida State Park, preserved as it was in the 1930s.

On the back porch where she typed, it looks as though she’s just stepped away for a moment to tend to her orange grove.

** John Steinbeck. The Grapes of Wrath, Of Mice and Men, East of Eden, Cannery Row; no wonder the guy won the Nobel Prize for Literature in 1962. Take your family to The National Steinbeck Center in Salinas, California (south of San Francisco.) It’s only 17 miles from beautiful Monterey, where they’ve spiffed up Cannery Row and you can also visit the spectacular Monterey Aquarium. 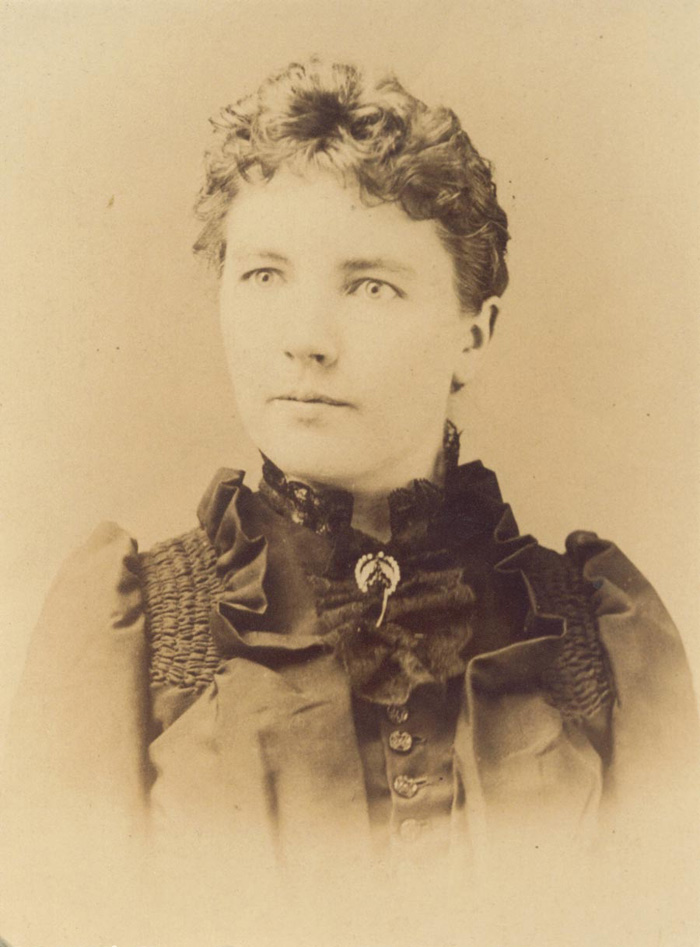 ** Laura Ingalls Wilder. My daughter and I visited the site of the original Little House on the Prairie near Independence, Kansas; a little one-room cabin has been reconstructed using traditional materials, and Pa’s hand-dug well is still there. Dr. Tann, who saved the family from malaria, is buried in Independence.

You can also see the Ingalls home in De Smet, South Dakota (featured in Little Town on the Prairie) and the house on Rocky Ridge in Mansfield, Missouri, where Wilder wrote the series of books that probably best capture the life of an American pioneer family.

Did I miss any great places? Tell me in the comments!