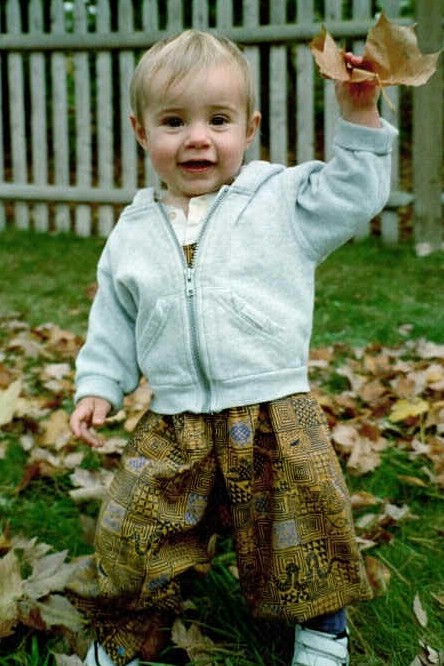 We’ve had that first crisp fall morning here near Austin, and it made me think about a state that’s rather differently-sized.

Compact Rhode Island may be tiny compared to sprawling Texas, but that makes this New England state very accessible to short road trips and family travel.

Its official name is quite grandiose: “The State of Rhode Island and Providence Plantations,” but locals call it Little Rhody.

Here are my top ten reasons to hit The Rhode:

This revitalized city combines the intellectual heft of Brown University and the Rhode Island School of Design with an Italian/Portuguese soul. The result is smart, interesting people, a lively arts scene and good food. Don’t miss the last Waterfire of the season, at sunset on Saturday October 27th. It’s like a campfire on a river, set to music. Kids like the easily-walkable Roger Williams Park Zoo, or see what’s playing at the venerable Trinity Repertory theater company (maybe A Christmas Carol?)

Geographically-picky types claim that it isn’t an island if you can drive to it on a bridge. Not a problem with ferry-supported, picturesque Block Island, which has much of the windblown allure of Nantucket or Martha’s Vineyard but zero attitude. November 23-25 is the annual Christmas Shopping Stroll and Turkey Trot 5K — see the island’s Chamber of Commerce site for more info.

Drop by the summertime-only Olga’s Cup & Saucer bakery café for divine pastries and breads, then pick up produce next door at Walker’s Roadside Stand (don’t despair in winter, because there’s also an Olga’s at 103 Point Street in Providence.) Unfettered parents may want to finish the afternoon at nearby Sakonnet Vineyards, imbibing some true Rhode Island reds.

This charmer is at its most Yankee Doodle Dandy on the 4th of July, when the oldest continuously observed Independence Day celebration rolls through town. Nearby 18th century-style Coggeshall Farm Museum shines in winter with maple sugaring.

In summer and early fall, take me out to the ballgame (on Bobblehead Night!) with the Triple-A team for the Boston Red Sox. While sucking down a local Del’s frozen lemonade, be on the lookout for future Hall-of-Famers passing through on their way to the Show. 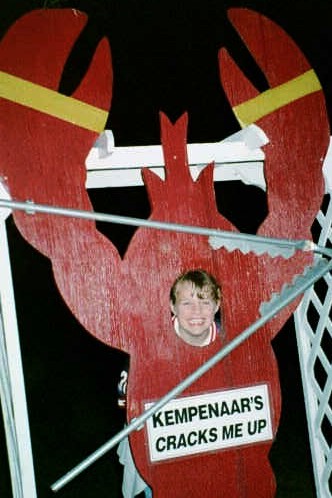 How can you miss with gingerbread pancakes or traditional johnnycakes for breakfast? Get there early since the shiny narrow Worcester 1950 dining car fills up fast at this “East G” institution. Can’t make it there? Try Haven Brothers Diner in Providence.

Known as the “Birthplace of the American Industrial Revolution,” Rhode Island spearheaded New England textile manufacturing starting with Samuel Slater’s mill on the Blackstone River. Today, many artists use the abandoned Pawtucket factories. Learn more at the Museum of Work and Culture in Woonsocket.

Younger kids clamor for the Flying Horse Carousel in the elegant Victorian seaside retreat of Watch Hill. As teenagers they want the more rambunctious salt water taffy delights down at Misquamicut Beach. Other family fun in the South County section of the state includes Charlestown’s Frosty Drew Observatory for young astronomers and the Biomes Marine Biology Center in North Kingstown.

And a seasonal bonus….

Ski Rhode Island. Only slope in the state: Yawgoo Valley. Believe it.