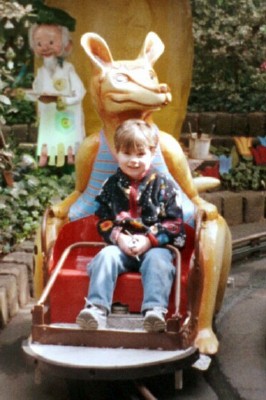 I know that some would be horrified at the idea of going all the way to Europe only to end up in a theme park, and there’s some merit to that horror.

Such parks would not be toward the top of my list, either, but I’ve found that if the timing’s right they can be a lot of fun (and break up the “oh not another museum” monotony that I sometimes inflict on my family.)

During a visit to Colmar in the Alsace-Lorraine region of France, we jumped over the border to Rust, Germany and Europapark.

It was absolutely immaculate, pretty imaginative, a good value for the money and it was nice to experience something other than Disney (except they did have an annoying mascot mouse; but then, I’m not big on mascots.)

I also enjoyed being one of many families, but not the usual obvious American tourist.

For thrills, the Silver Star coaster at Europapark literally left me pale. I’d rather get inverted than get dropped that far….

For those who travel with kids to Europe, this UK Times Online article gives a nice rundown of European parks that may be new to you.

If thrill rides and maximum speed are your thing, the Times investigates a new coaster in Britain plus what they consider to be the best theme parks in Britain.

This may be the antidote to “too much grown-up stuff” while visiting London (or you could just pack in some more Harry Potter sites instead.) 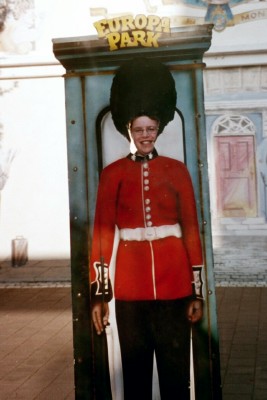