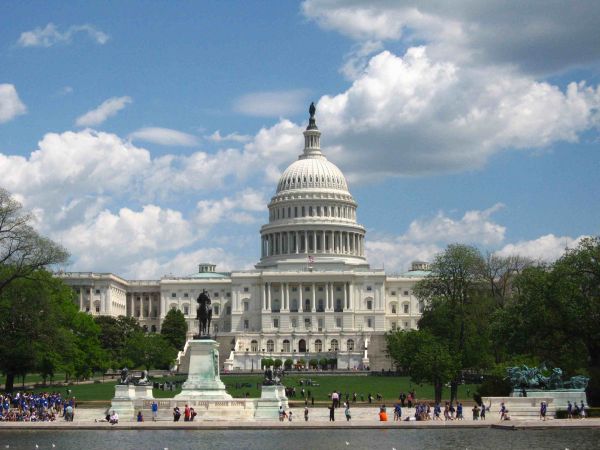 *** Today is my daughter’s 15th birthday (yes, my son was also born in September.) In honor of her arrival, I have a great guest post about family travel to the area where she was born: Washington DC.

Please welcome fellow blogger and friend Jon Rochetti of The DC Traveler — he has so many good ideas, we’re going to give you Part One today and Part Two tomorrow. Take it away, Jon! ***

Kids love Washington, DC. There are so many things for them to see and do, and it’s not just being dragged around dusty old museums. Plus, with the summer wave of tourists over and the heat and humidity of summer gone, now is the perfect time for a visit to the nation’s capital.

Here are a few kid-friendly ideas, including a few not-so-common activities: 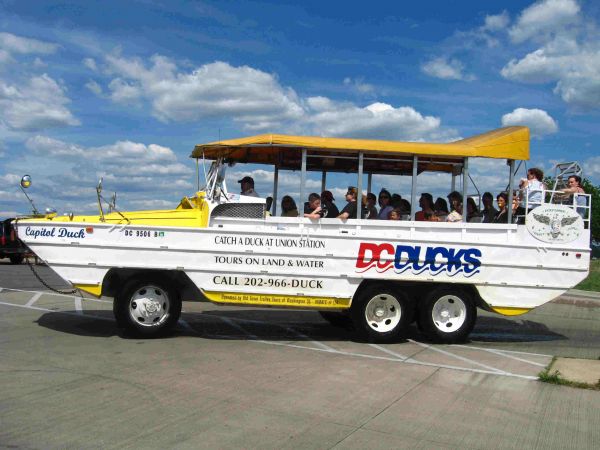 First, how about taking the kids on a 90-minute tour around DC on a DC DUCK – an original World War II DUKW (”Duck”) amphibious vehicle.

You drive around the National Mall, then cruise the Potomac River, entering the river near Reagan National Airport, just under the takeoff and landing pattern of the airport.

This, the kids will love.

Next, the city has two great Air and Space museums, one at Independence Avenue on the National Mall and a second, newer and larger one near the Dulles airport. It’s the world’s most extensive collection of aviation history under two roofs; kids get to see everything from the original Wright Brother’s Flyer close up (it no longer hangs from the museum ceiling since it’s now part of a special Wright Brothers exhibit) to the Space Shuttle. 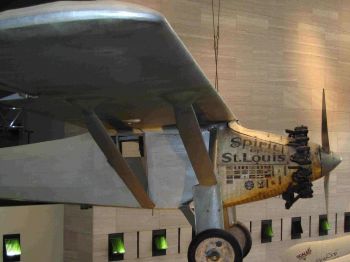 Between the two museums, there’s aviator Charles Lindbergh’s Spirit of St. Louis aircraft, the SR-71 Blackbird (the fastest plane ever built) and a full size Apollo moon landing craft, all guaranteed to get a few ”Way cools!!”

Parents will also love that admission to both museums is FREE. 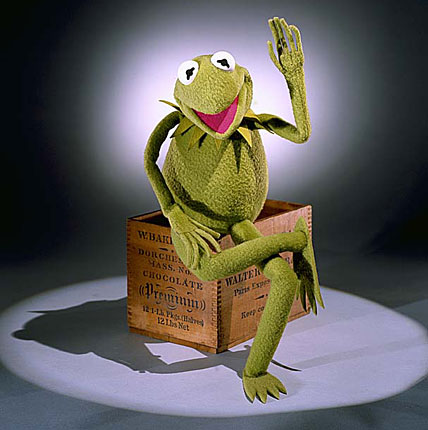 More than 150 objects are on view, including the original Kermit the Frog puppet, Alexander Graham Bell’s experimental telephone, R2-D2 and C-3PO from the Star Wars movie Return of the Jedi and Dorothy’s sequined ruby red shoes worn in the classic movie The Wizard of Oz.

There’s even a pair of not-so-fashionable (but definitely NOT oversized, baggy or droopy) Levi Strauss jeans from the 1870s.

What kid doesn’t love to play hide and seek?

At the International Spy Museum, kids can learn how adults play hide and seek. While this museum is probably not great for very young children, it is a fun, family-friendly place. The museum covers everything about spies… gadgets, bugs, hidden cameras, weapons and vehicles, including James Bond’s 1964 Aston Martin DB5 from the classic Bond film Goldfinger. 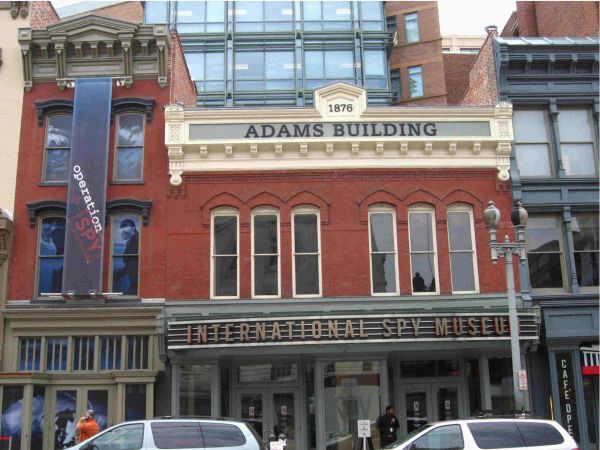 Kids (and adults too) can learn about invisible ink, microdots, buttonhole cameras and how Hollywood helped the CIA develop ingenious disguise techniques.

They occasionally offer kid’s programs and workshops, such as creating disguises, codes and ciphers and other themes, so check their website for programs and dates.

*** You may not particularly want to see the National Naval Medical Center, where my daughter actually arrived, but Jon has tips for good places to eat in Bethesda, the community where the hospital is located.

Stay tuned for Part Two of the DC Traveler’s suggestions. ***